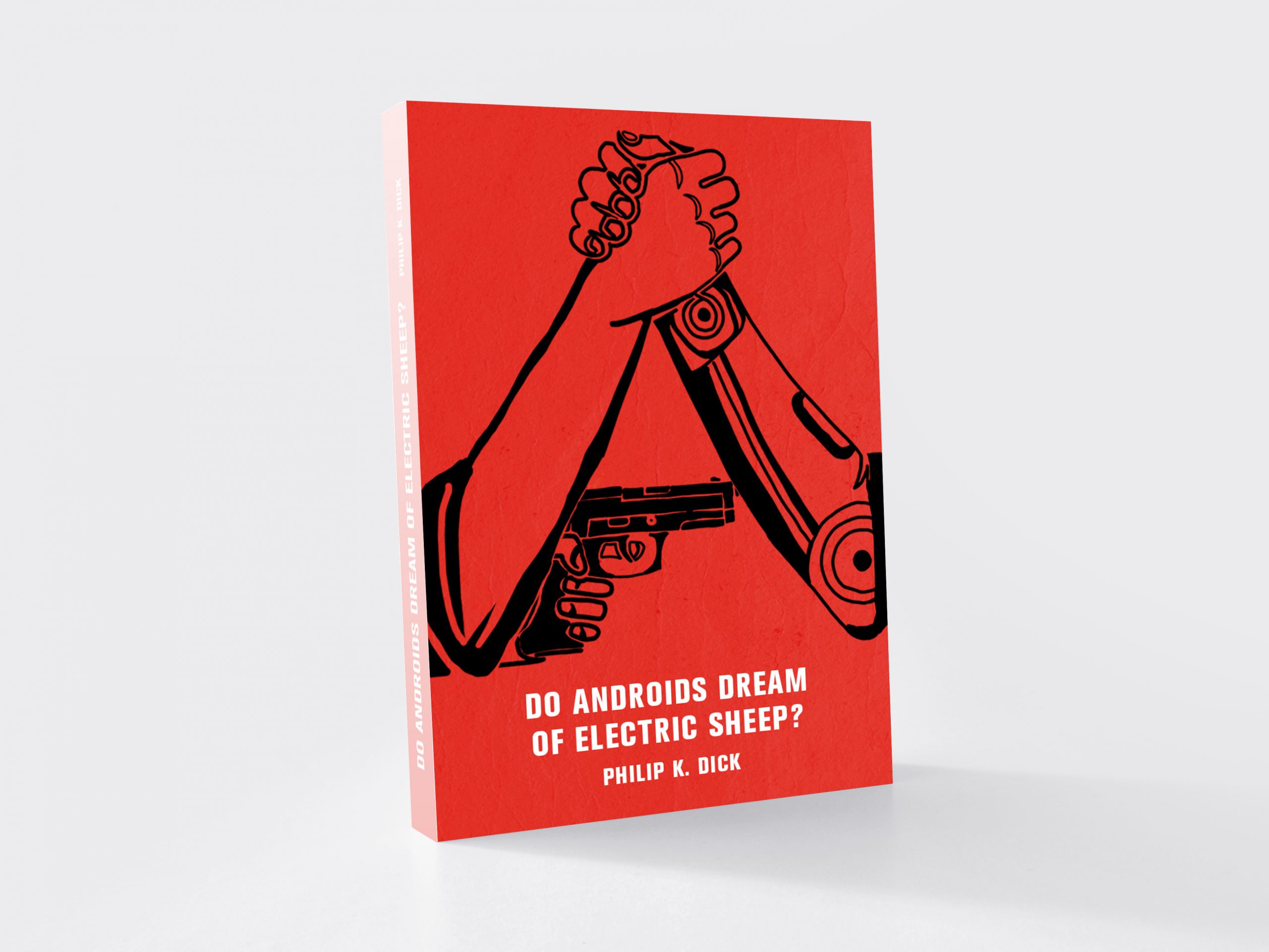 Illustrated Book-Cover for Philip K. Dick’s “Do Androids Dream Of Electric Sheep?” (Bladerunner). The idea was to create something in the shape of the letter “A” (for Androids), while communicating/previewing the difficult relationship between Humans and Androids, which is one of the main topics of the book.

The illustration, the color red and the use of Akzidenz Grotesque bold capital is also meant to create a feel of Cold War-propaganda, since the plot plays shortly after the said war.

A fully functional playing card deck, in which numbers, faces and colors have been substituted with minimalistic shapes and lines. The number system is meant to work with visual clues, meaning cards can be identified quickly.

The idea was to create something completely new while maintaining the traditional functionality of a normal 52-Card-Deck.
And like in the old French playing card system, the Ace is designed after the number cards, which stems from the idea that the common man is to be put over the king (French Revolution). 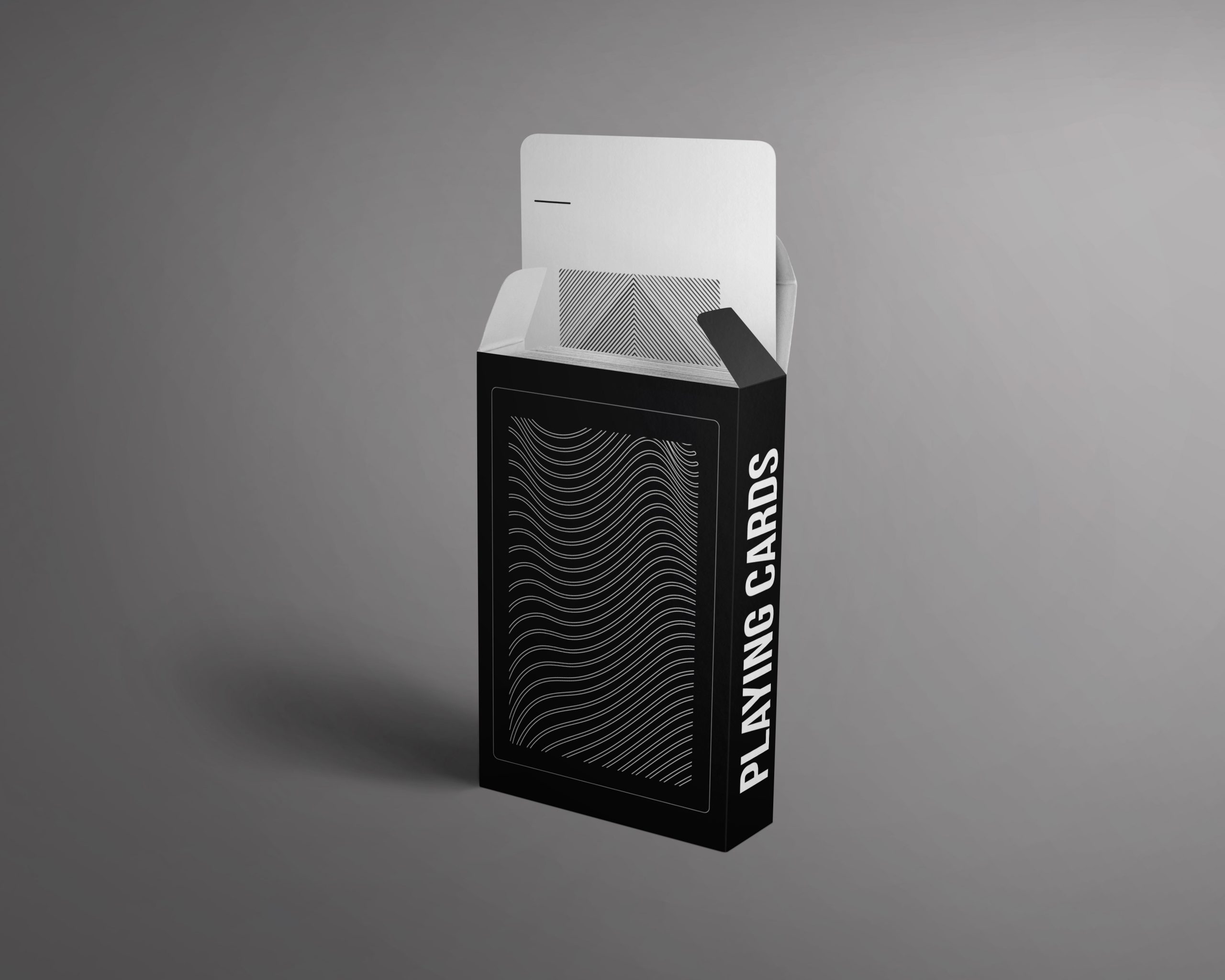 Proposed Corporate Identity for the German city of Rüdesheim Assmannshausen am Rhein, including Logo, Website and Brochure design.

The Logo incorporates an illustration of a famous local statue, the Germania, while using a color scheme reminiscent of the white and red Wine that the city is famous for producing.

In this piece, I used my own photography and added some 3D elements to create an industrial look, mixing structure with Chaos and adding the Japanese signs for “Keep Out!” to match the style of underground/streetwear-aesthetic in Berlin, Germany. (fictional store) 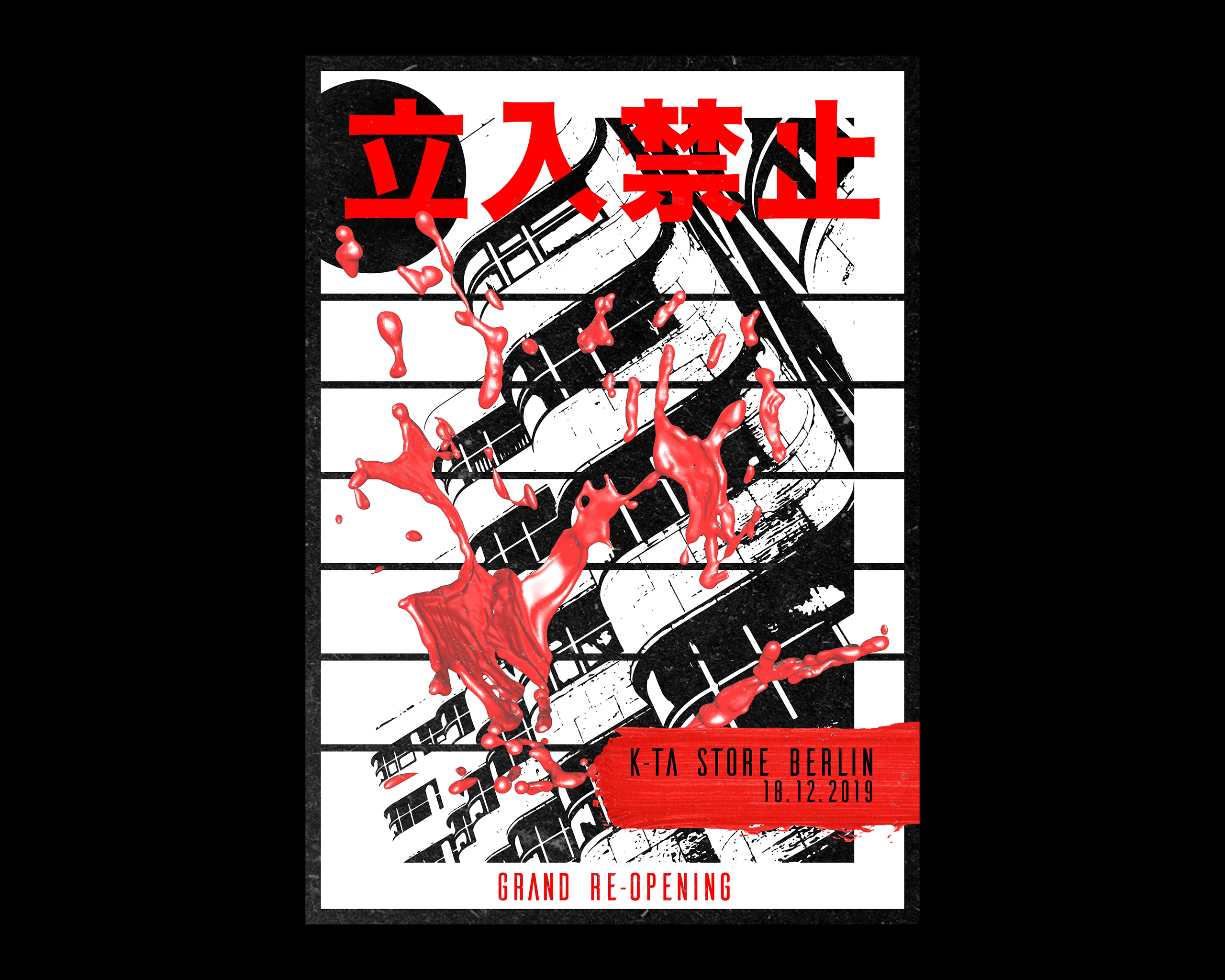 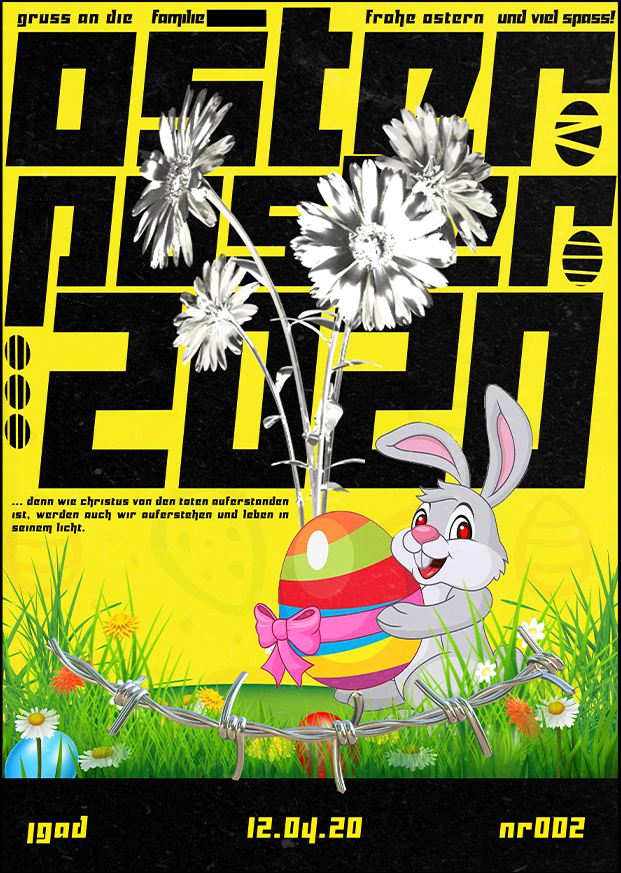 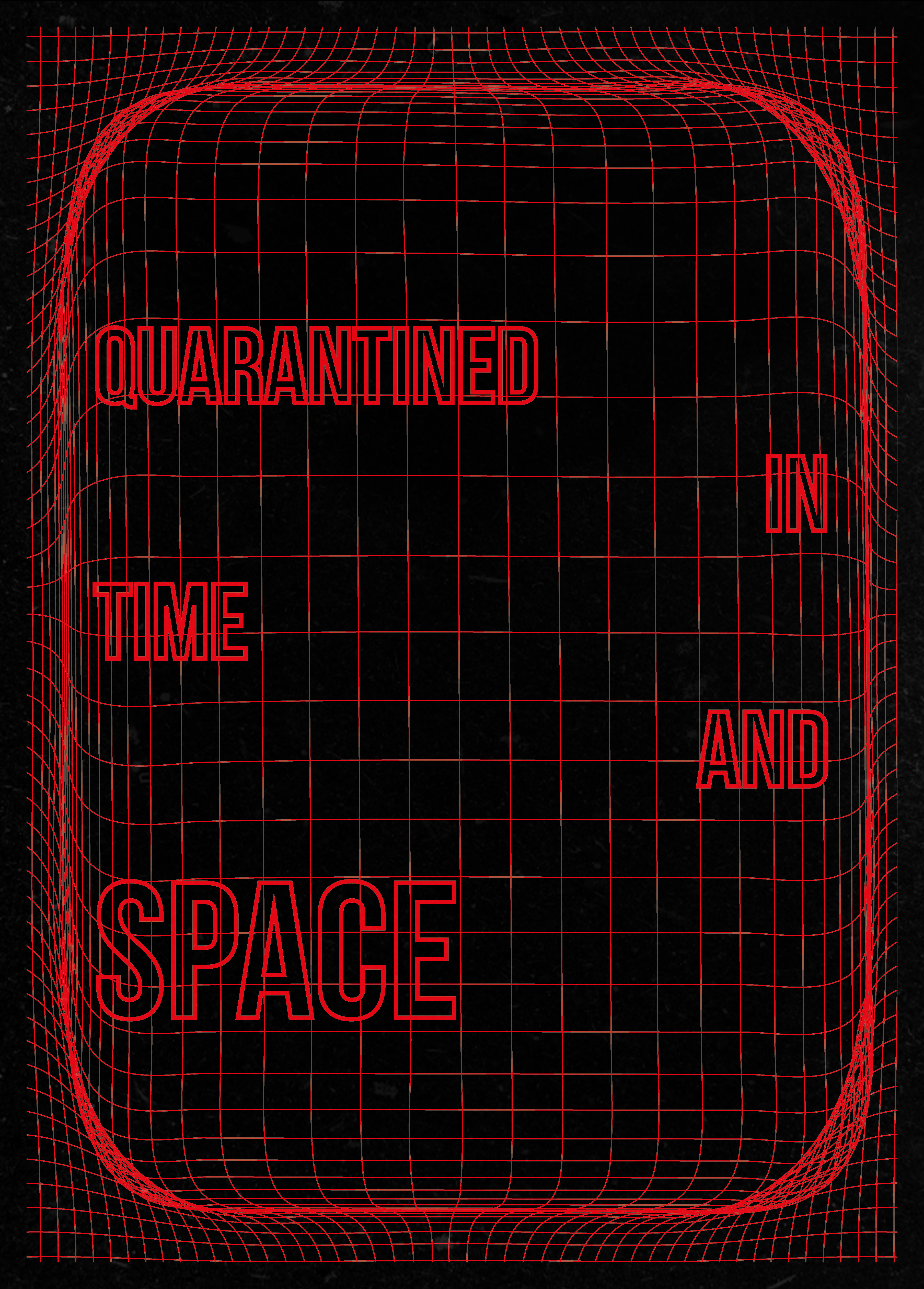 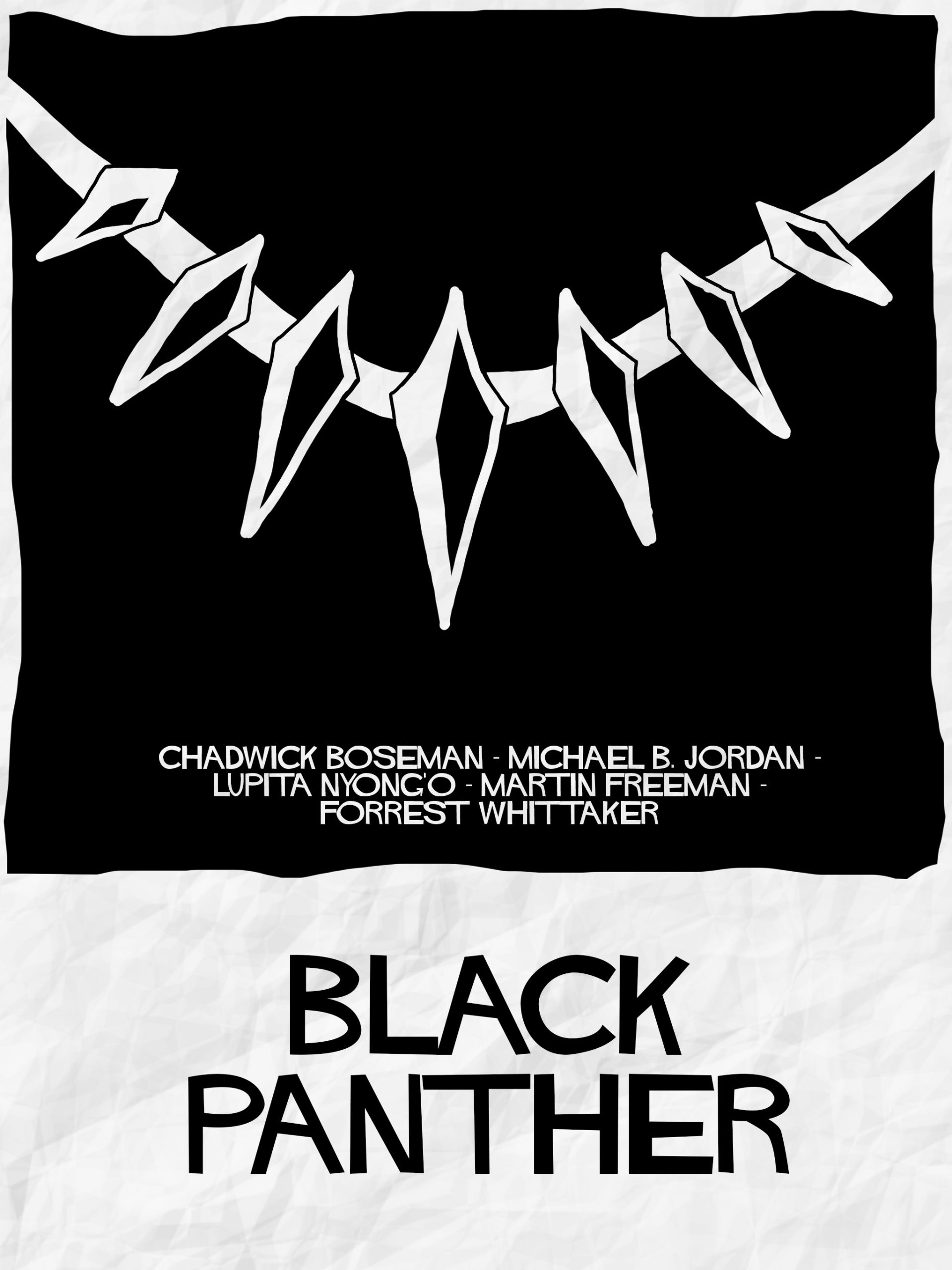 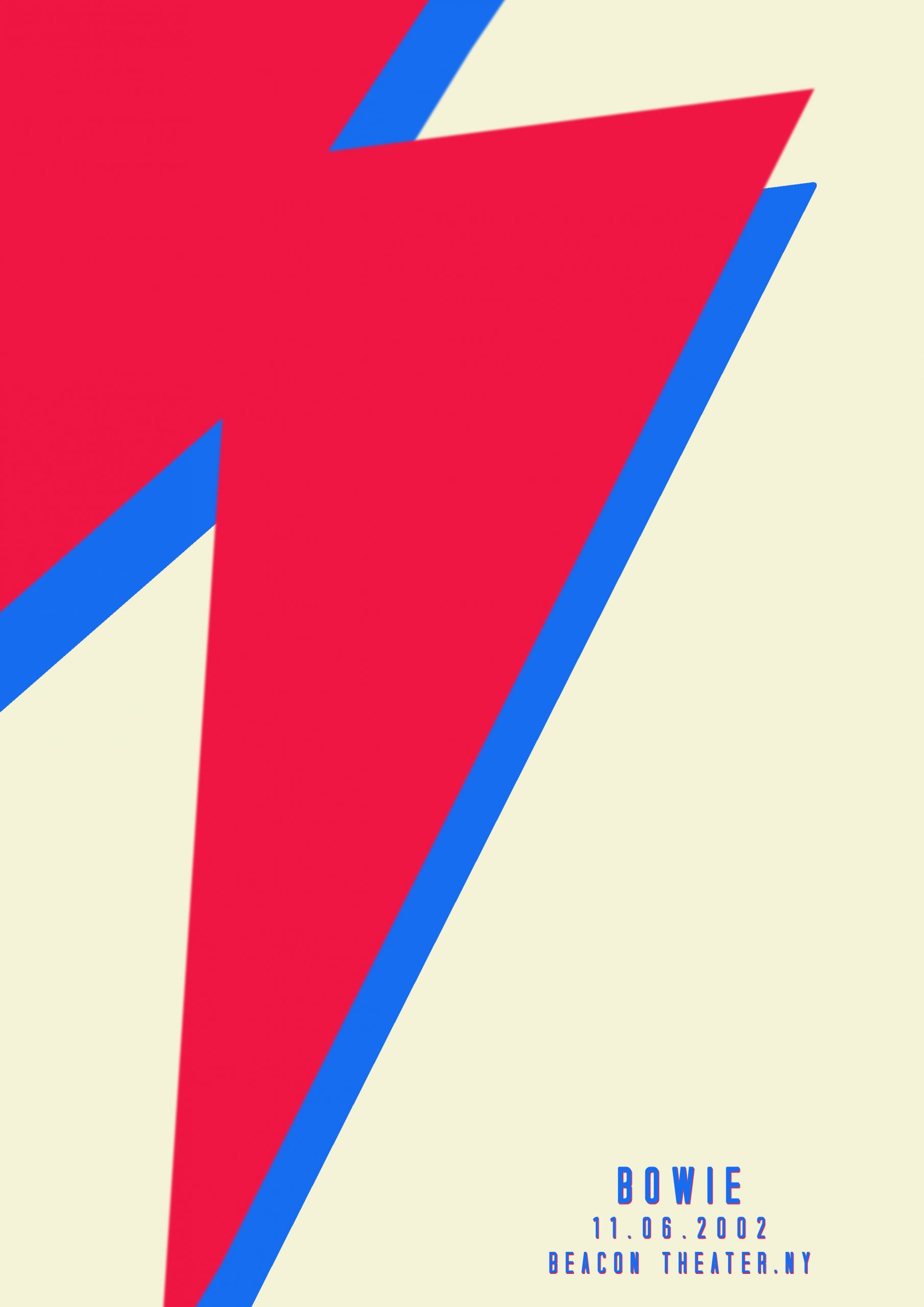 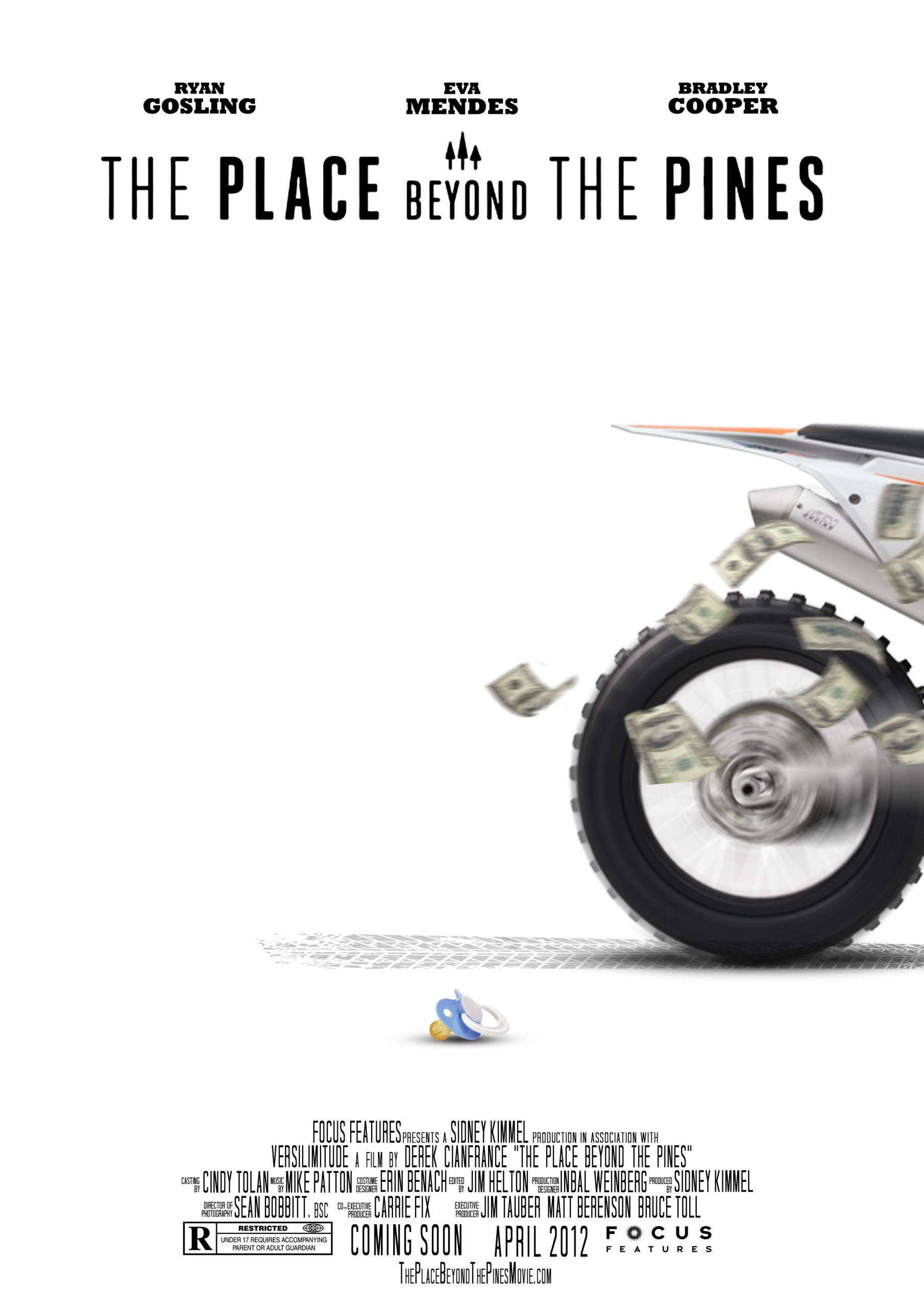